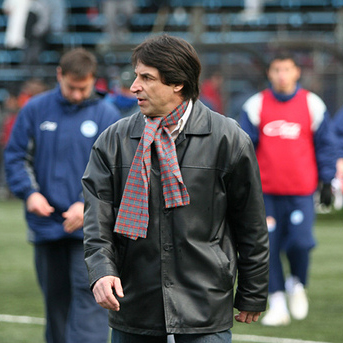 Former Football Player – striker between 1978 and 1993 with 129 converted goals – and currently Football Coach graduated in the year 1995 in the Argentine Republic.

During my career I worked in many top teams achieving maximum results. Champion in more than one occasion, both in Argentina and internationally, I am known for maximizing the ability of my players and the tactical flexibility of my teams.

I received awards for my professional performance from both the Círculo de Periodistas Deportivos de Argentina, and the Asociación de Directores Técnicos de Argentina.
My greatest satisfaction is to take my team towards their objectives. 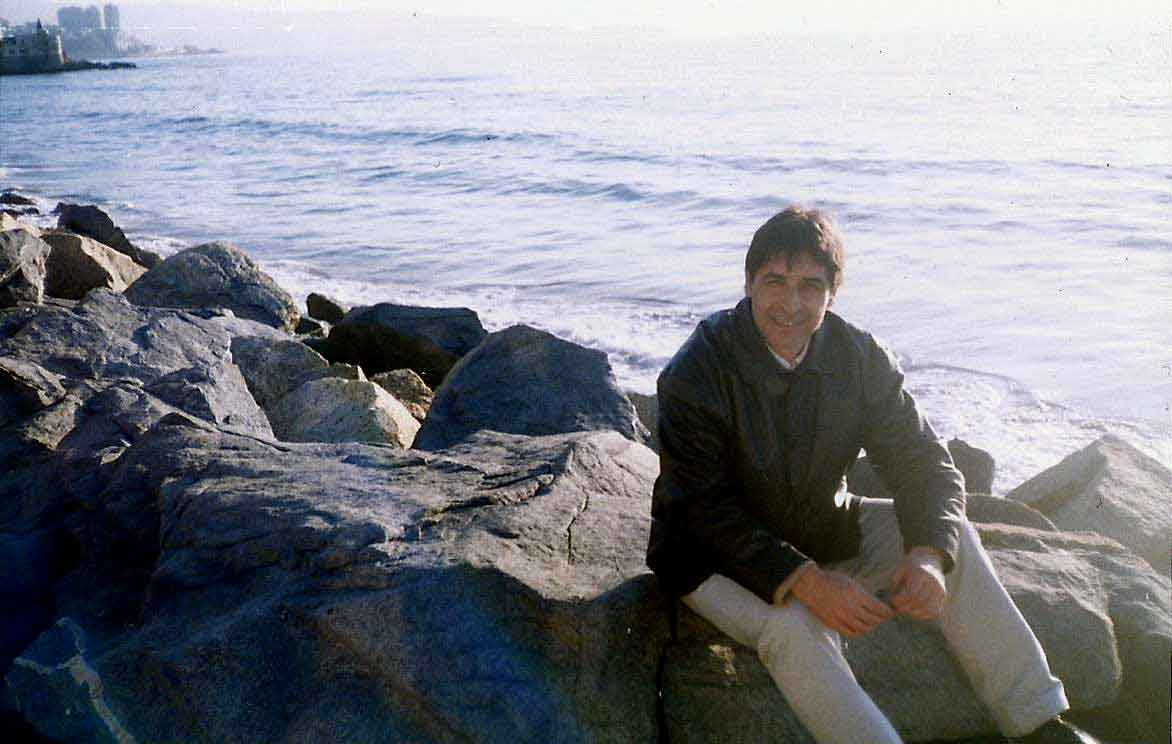 Assistant Coach of Oscar López – 1ºA 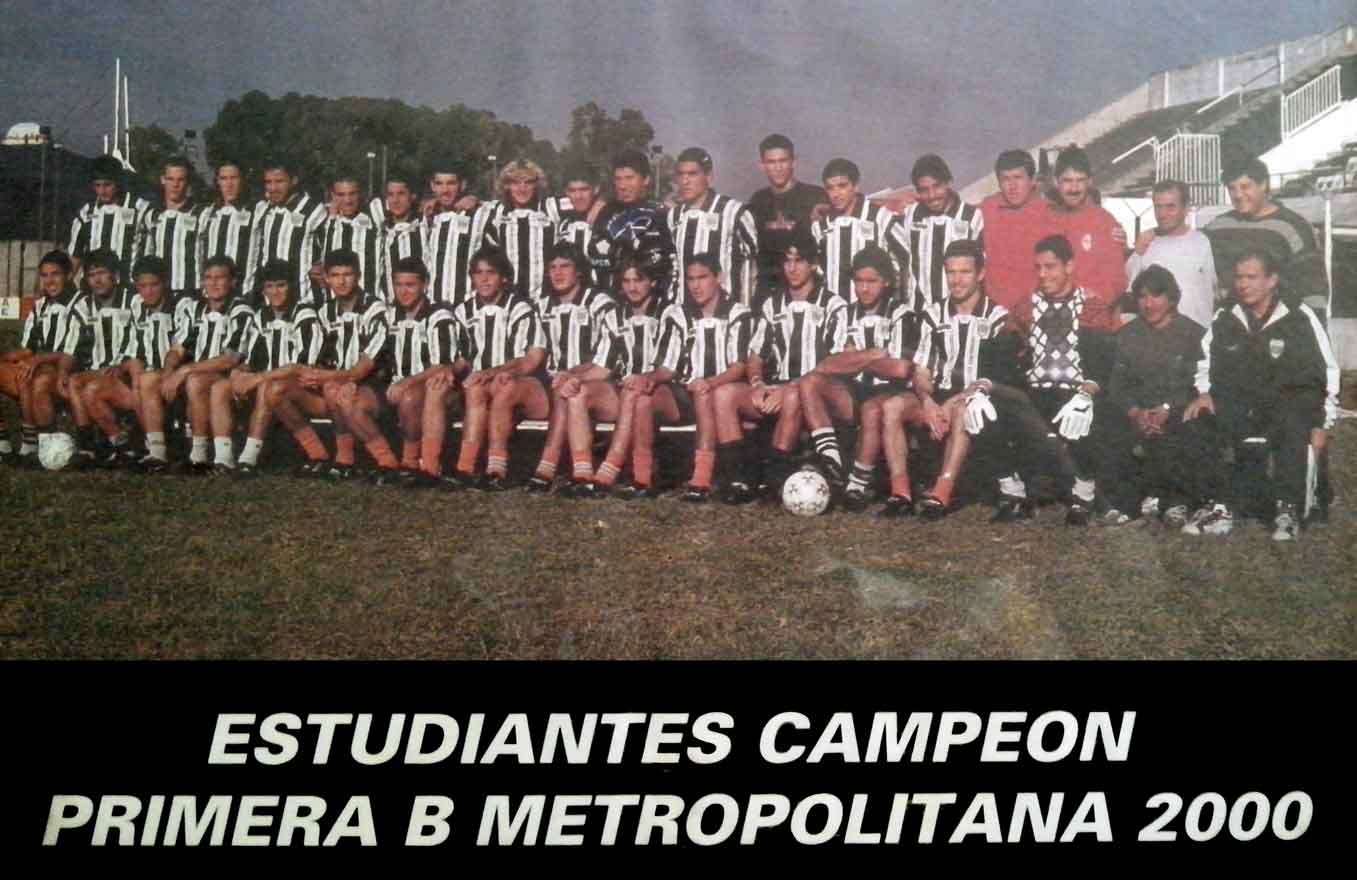 CHAMPION of the tournament and promoted to the Nacional B Category 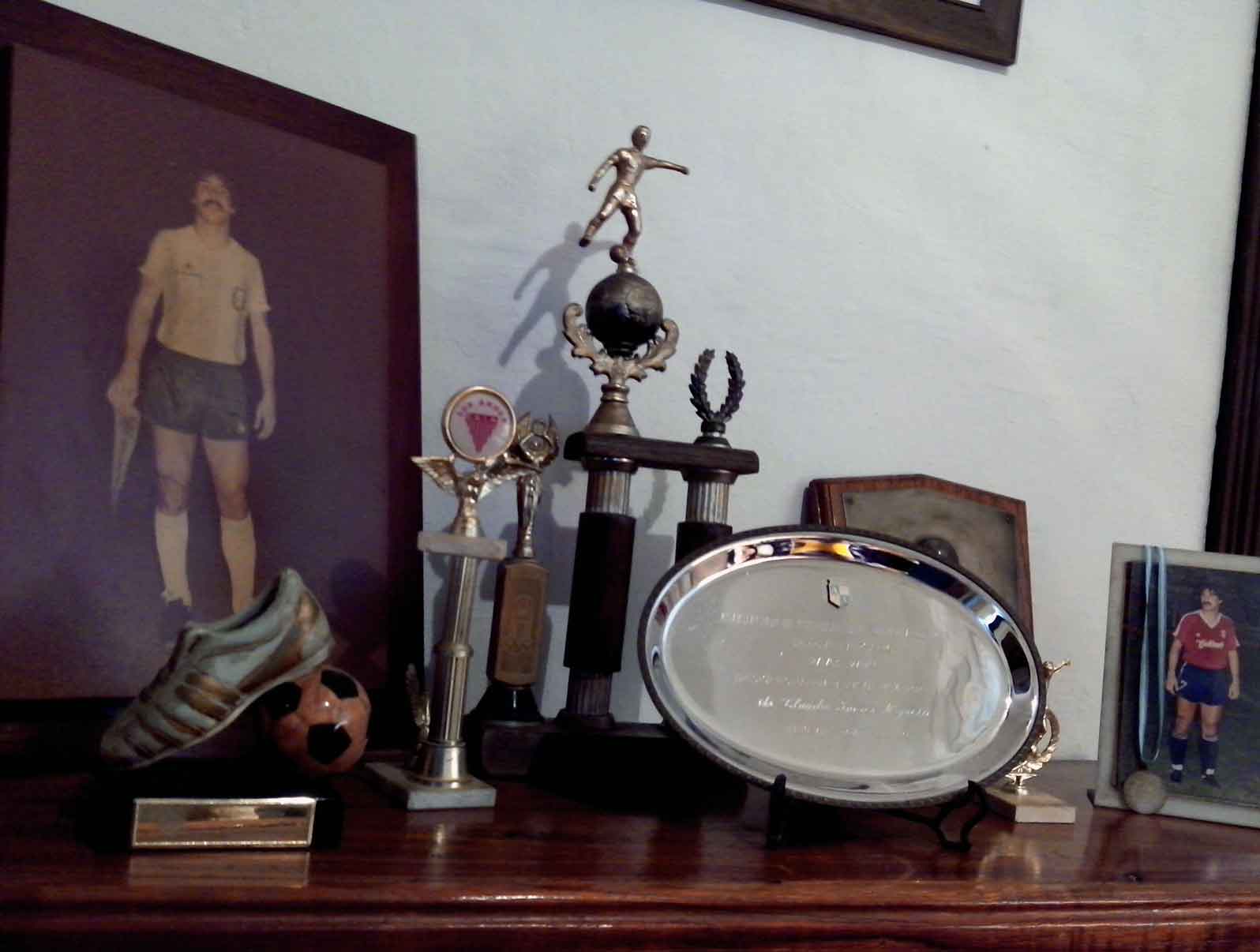